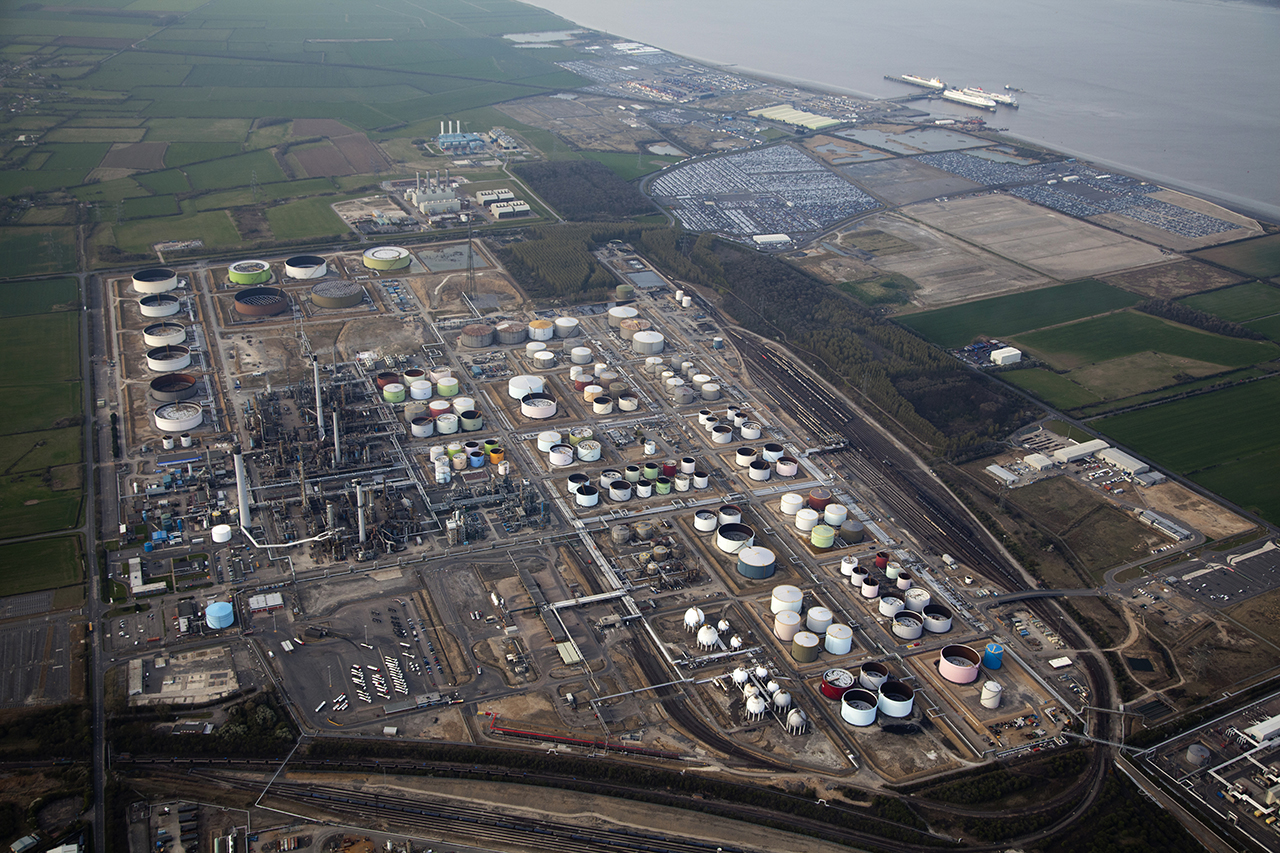 Costain’s team of Industrial and Civil operatives on Lindsey Oil Refinery reached the milestone of 3 years without an injury requiring more than basic first aid. This is a significant achievement, with over 500,000 man hours having been worked in the period, and is a credit to the Costain personnel working on the refinery.

To mark the occasion Total presented Costain with a cheque for £500 towards the *150 Challenge, to be matched by Costain. Ian Lovell, the refinery’s Engineering Manager, commented that Costain’s standards and safety performance were amongst the best on the refinery. The award is an addition to the RoSPA Gold Award gained by the team earlier this year.

Costain carries out a number of industrial cleaning roles, undertakes civil and building repairs and supports the Operations function within Total Lindsey Oil Refinery. During a three month turnaround earlier this year, Costain staff numbers on the site rose from the standard 55 to over 170.