Cyclists Gear Up For Coast-To-Coast In A Day 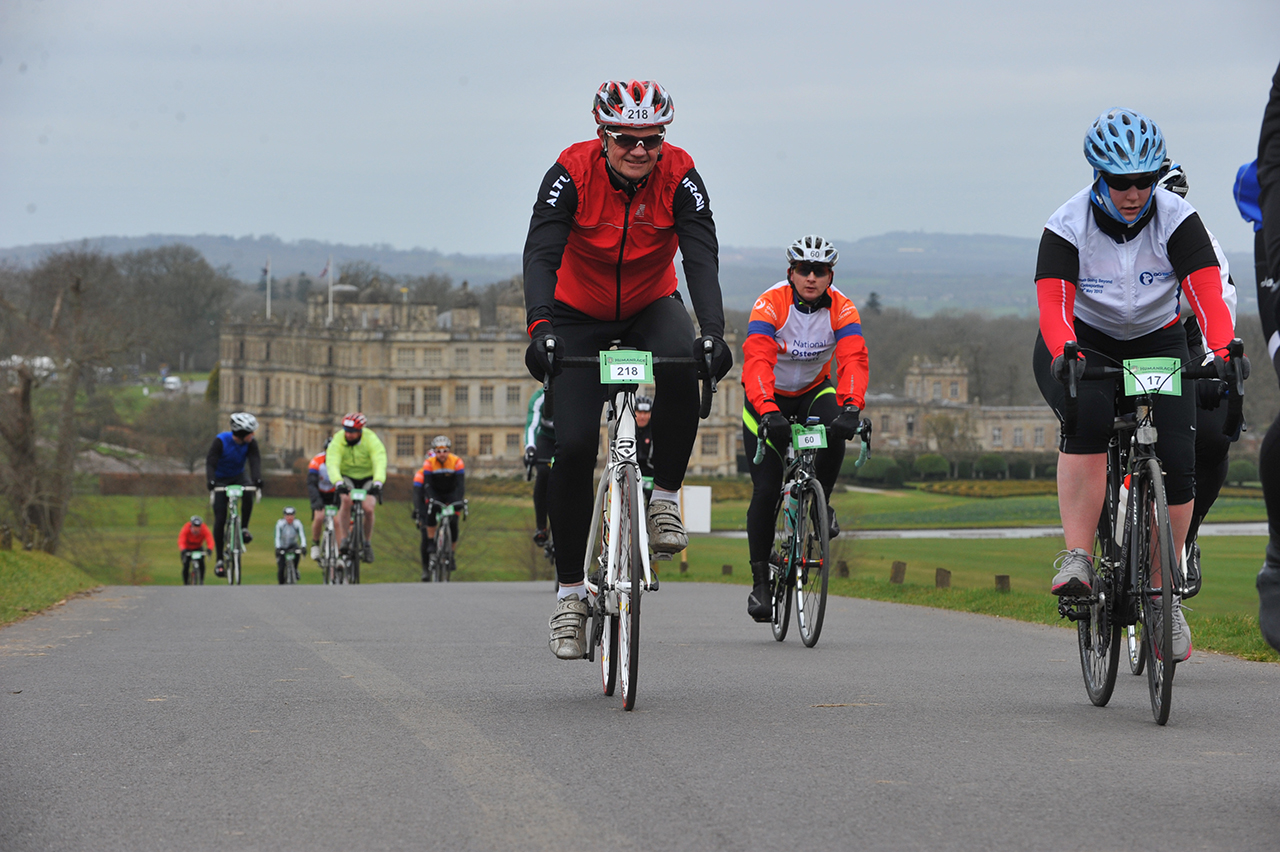 Across England by bike in a day: that’s the Costain 150 Challenge* two Costain cyclists will be attempting on 27 June.

They’re aiming to complete a 150-mile route with 4,500m of ascent from Seascale in the west to Whitby in the east. The ride takes in the mountainous western Lake District, goes through the Yorkshire Dales, across the flat Vale of York and finally into the northern valleys of the North York Moors, finishing by the sea in Whitby.

“Cycling 150 miles seemed a good fit with the Costain 150 Challenge,” said Jim, from Warwick, who only took up cycling seriously two years ago. “I’ve been looking to take on a bigger challenge as I’ve got more proficient, and this definitely fits the bill. I’ve ridden 100 miles before and done a lot of cycling in the Alps but this will be a tough combination of extra distance and a lot of climbing. I fully expect to be tired at the end of it!”

Last year the fastest participants completed the ride in around eight hours but Jim says he’ll be happy to do it in under 15. “For me this is all about finishing, but I’m training hard and really looking forward to it.”

Stephan, who lives in Newcastle, is also a member of the Costain team that will be taking part in the Lanzarote Ironman 70.3 triathlon in September. It involves a 1.2-mile swim in a saltwater lagoon, a 56-mile bike ride, and a 13.1-mile run.

He too is combining a busy workload with a tough training schedule: “You certainly get to find things out about yourself at this level of intense training. You think you’ve reached your limits but discover that, if you keep going, you can surpass them.”