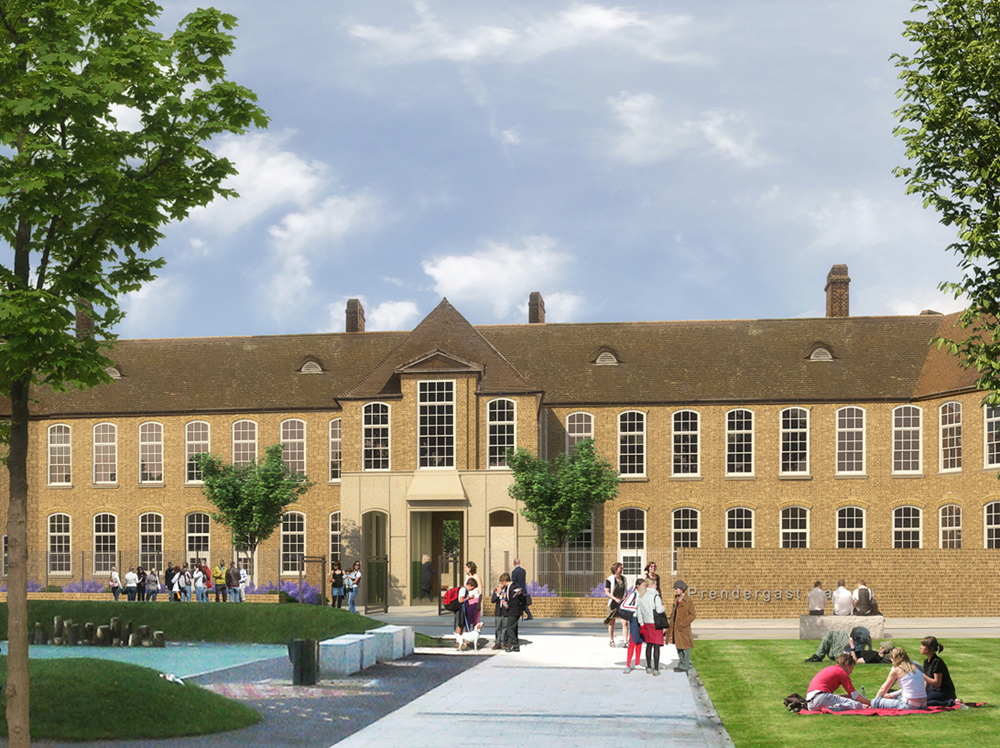 The latest phase of Costain’s successful programme of renewing schools in the London Borough of Lewisham is now underway, with work having started this year on a further five establishments.

“Since last August we’ve won around £110 million of work across six projects down here,” says Project Director Brian Fisher.  Deptford Green was signed in August 2010. Four more were signed up on 23 December last year and work started on them immediately after the new year. The most recent project was closed on 16 February and work is already underway.”

Of the recently signed schemes four new-build schools being constructed under the Private Finance Initiative (PFI) scheme, plus two on a design &amp; build basis. All are being constructed as part of the national Building Schools for the Future programme.

In both refurbishments, the buildings are effectively being refitted with facilities to bring them up to 21st century standards.

“They’re all on brownfield sites where we are completely or partly demolishing the old schools,” says Fisher. There are a total of approximately 4000 pupils across the six projects. “Some have moved to temporary sites or buildings, others have been moved into other buildings on the existing sites and we will be building around them.”

Given Lewisham’s location in inner South London, an area hit heavily by air raids during the Second World War, one unusual activity for the team before any work gets underway on the sites is to bring in specialists to conduct a check for buried unexploded bombs. So far, none have been discovered.