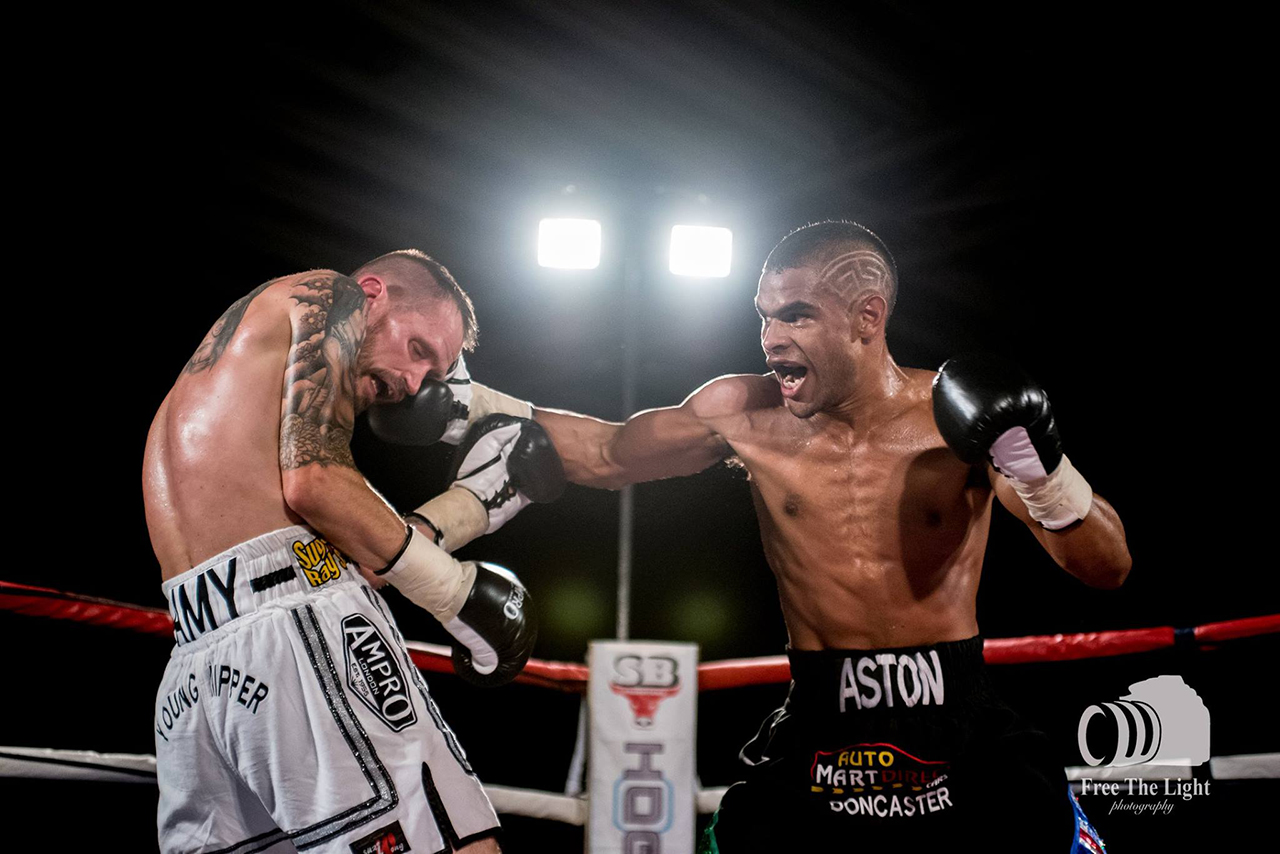 Costain’s Aston Jolly is heading to London for a Super Welterweight fight at York Hall in Bethnal Green, the home of British boxing.

Aston, an Operations Manager in Costain’s Industrial Cooling business in Doncaster, is up against promising 22-year old local lad Ben ‘The Sensation’ Hall in a 10-round Super Welterweight bout on October 10.

The fight is an English title eliminator, which means the winner of this bout will go onto fight Rotherham’s Navid Mansouri, the English Super Welterweight Champion.

York Hall is one of the UK’s best known boxing venues. Steeped in boxing history, it is widely seen as the home of British boxing where the likes of Lennox Lewis, Carl Froch, Joe Calzaghe, Michael Watson, Nigel Benn and Chris Eubank all cracked the canvas before going on to fill arenas.

But Aston, who fights under the ring-name ‘The Assassin’, isn’t looking that far ahead. This will be Aston’s fourth fight this year and while the 1,200 capacity venue won’t be a step up in terms of fight settings, the quality of the opposition will be.

Hall is seen as a fine prospect and a fearsome power puncher, but Aston believes he’s got what it takes to notch up another win and add to his unbeaten record in the ring.

“You obviously don’t want to give too much away before the fight but training’s gone really well and I’m feeling confident,” said Aston.

If you’re in the local area, why not go along and show your support. If you’re interested in getting tickets, or would like to watch the fight online, click on the pay per view link here.