Hand Over At Gatwick 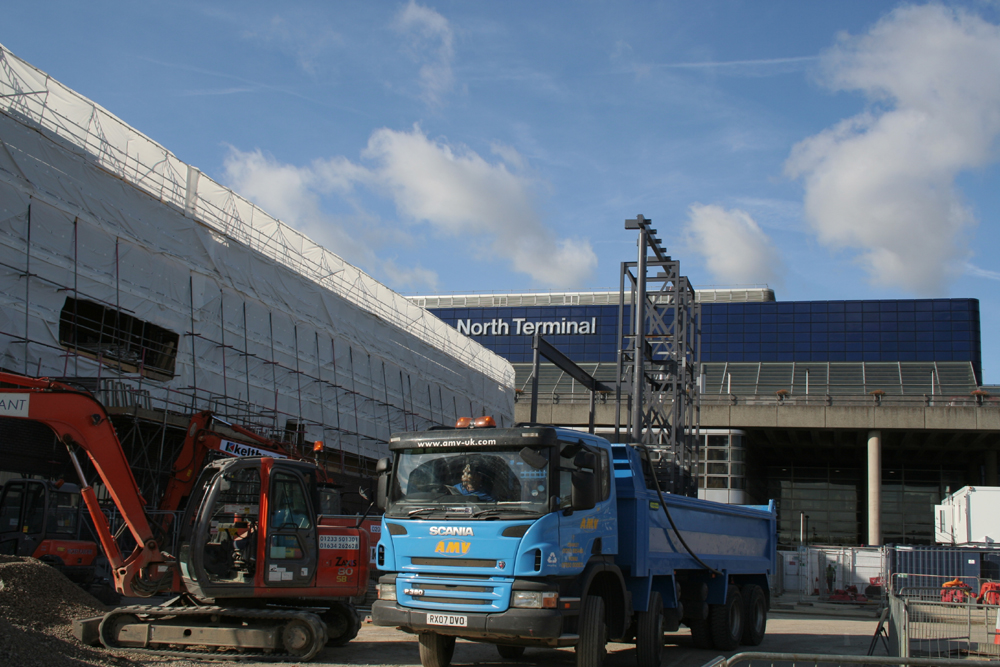 Travellers passing through Gatwick Airport this summer are enjoying easier transit between the airport's two terminals, with completion of the new shuttle system between the buildings.

The hand over of the new station came as the summer holiday season at the airport was moving into top gear.&nbsp; It forms the first stage of what will eventually be a £1billion development of Gatwick, the world's busiest single-runway airport.

Renewing the station involved demolition of the existing structure and construction of a new state-of-the-art interchange building that provides passengers with a light and airy space in which to move from train to terminal.

Due to a very challenging programme the last eight months of the project required 24 hours a day, seven days a week working to bring it in on schedule, said Costain Project Director, Brendan Conlon.&nbsp; The whole Costain team, supply chain partners and the client pulled together to make this project a success, he added.

At the shuttle hand over, Costain's Managing Director, Infrastructure, Darren James noted the complexity of a project: "That involved us working without impacting on a fully operational airport and included the erection of 900 tonnes of structural steel and 5,000m² of an inflatable roof. In addition, 10 lifts, two escalators and two, 75-metre inclined conveyors were installed."