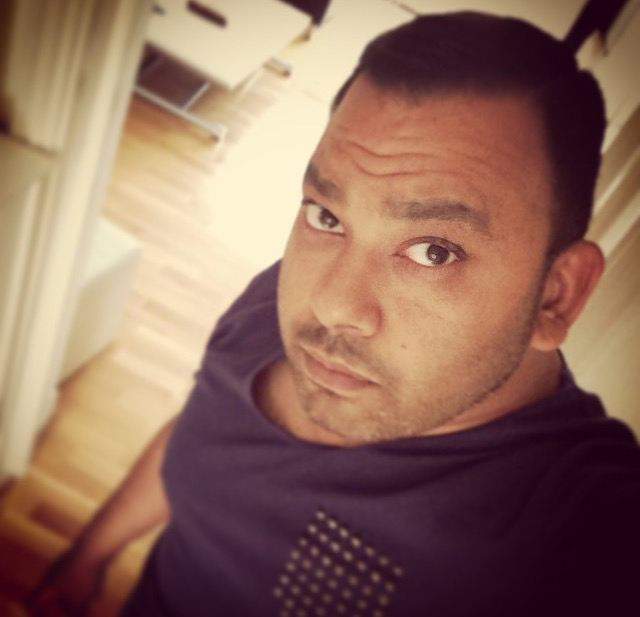 Costain’s Harvey Jassal has come up with a highly original way to raise money for the Costain 150 Challenge*.

Harvey, Business Development Manager, Water Sector, is asking colleagues, their friends and families, suppliers and anyone associated with Costain to donate £1 and their picture to compile a giant photo-mosaic based on the distinctive shape of the Costain logo.

“I’m aiming to raise £3,000,” says Harvey, from Stanmore, north-west London. He hopes that the finished photo-mosaic will be displayed at Costain House, Costain’s head office in Maidenhead.

One of the charities chosen for the Costain 150 Challenge – Macmillan Cancer Support – is particularly close to Harvey’s heart.

“As a former cancer patient, I’ve experienced at first hand how the Macmillan nurses do everything they can to support you through chemotherapy and keep you motivated. I’ve now been clear from cancer for a year but still spend time at the Mount Vernon Hospital in Northwood where I was treated, helping to serve drinks to the patients and other volunteering tasks.

“While going through chemotherapy I received exceptional support from the Costain Group and my line manager. And it was Colin Reynell, Operations and Programmes Director for the Water Sector, who inspired me to create the photo-mosaic.”

Harvey will be visiting Costain House this month and also plans to visit Costain Natural Resources head office in Manchester to collect as many pictures and as much money as possible.

You can also donate and upload a picture through Harvey’s JustGiving site.

Harvey urges everyone to join in: “You too can be a part of a legacy and help do something for four great charities.”