Highways Planners of the Future 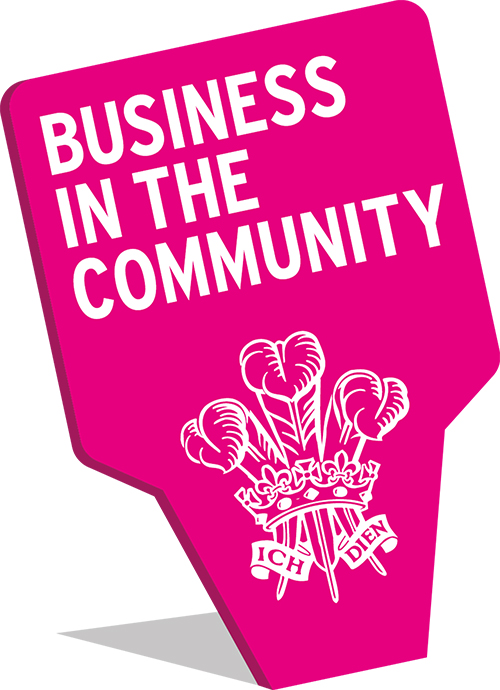 With some vocations it’s often a good idea to get as much experience as early as possible, and becoming a Highways Planner is no different.

Beth Simmonds, Head of Faculty and Welsh Baccalaureate Co-ordinator, was eager to involve Costain in the qualification as their Business Class Cluster partner, which is a nationwide initiative co-ordinated by the charity Business in the Community (BITC).

The school project was overseen by Phil Baker, Senior Community Relations Manager on the A465 Heads of Valleys - Section 2 highways project.

Phil was asked to design a problem solving exercise, utilising what the pupils see on daily basis on the A465 project whilst travelling to and from school.

Being a Highways Planner is a tall order. Planners have to consider the most appropriate locations for development, develop strong policies and proposals that are sustainable, practical and well-designed, as well as make the best use of existing routes, while assessing the potential impact on the road network and consider the best way to deliver the development and assess the requirements for any mitigation works.

Phil decided that the students had to plan the route of a new, fictitious dual carriageway between two towns, skirting around a reservoir, through a National Park, all whilst taking into account world famous caves, Lesser Horseshoe bats, special areas of conservation and protesters.

The students had to solve two of the potential problems individually, but were encouraged to take part in mind-mapping exercises to identify the problems and a similar exercise to provide solutions. Time was allocated for on-line research and all the final results will be presented in student work books.

Phil said he was extremely pleased with the manner in which the pupils applied themselves to the activity.

“The pupils worked really hard on the task, researching the issues and working collectively and individually to solve the problems that Highways Planners face on a daily basis. I look forward to seeing the final results,” said Phil.

The next project with the school sees a Costain-supported team heading to the ‘F1 in Schools’ competition in Swansea.