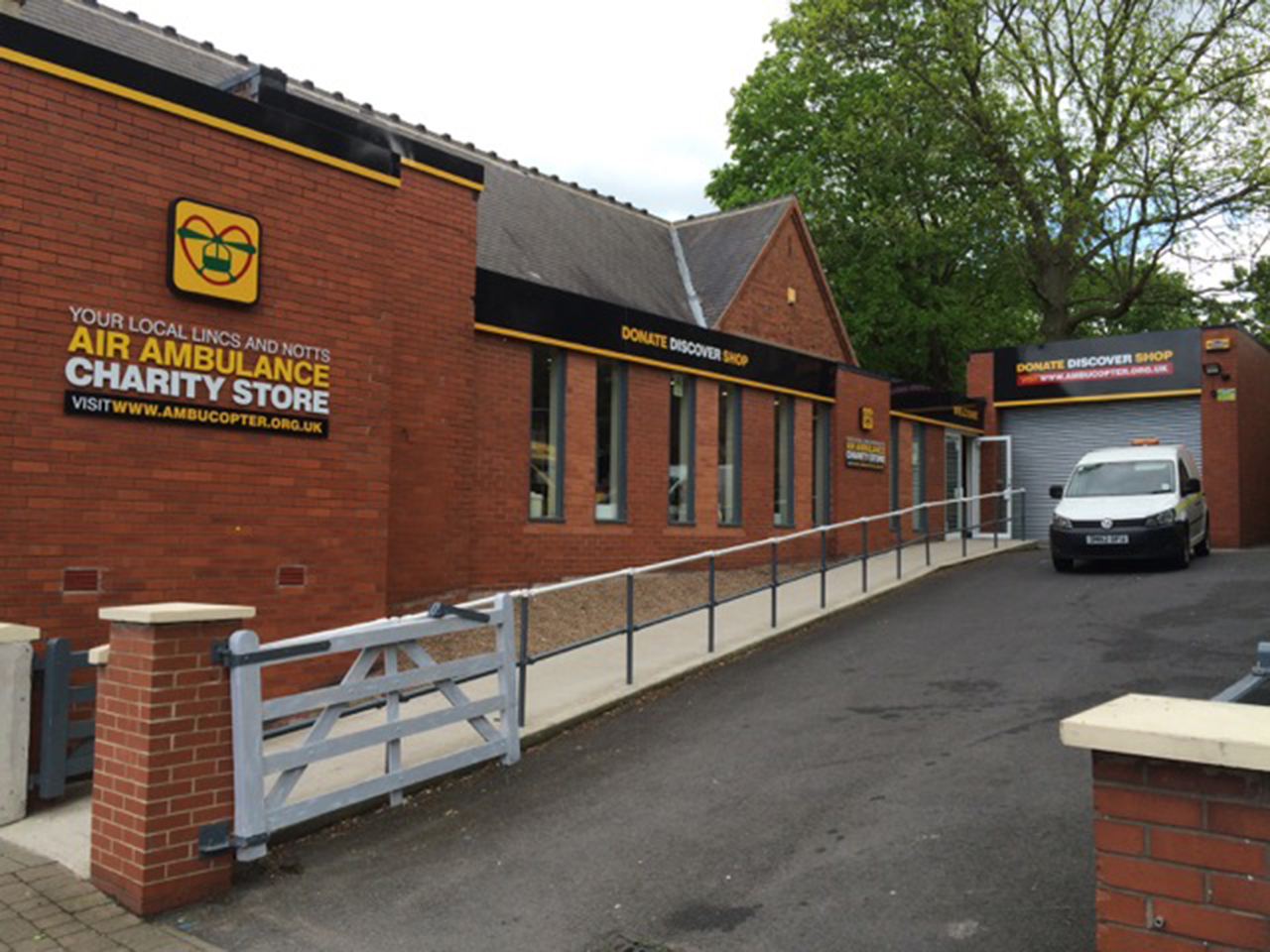 The team from Costain’s M1 Smart Motorways project is once again helping out the Lincolnshire and Nottinghamshire Air Ambulance.

Last year the team helped resurface and re-grade the car park outside the charity’s new shop in Mansfield Woodhouse, Nottinghamshire. Now they’re helping to stock the shop by donating all their unwanted clothes, toys, books and furniture.

Said Richard Paddey, Costain Senior Community Relations Manager, M1 Smart Motorways: “We recently set up a collection point on site where colleagues could leave things they no longer wanted that the charity could to sell in its shop. Once we have enough to fill a van, we take it down the road to the shop, where the shop staff sort it out.

“The response from our team has been fantastic. It didn’t take long to collect the first van load and we’re now well on the way to collecting our second.”

Proceeds from the Lincolnshire and Nottinghamshire Air Ambulance charity shops go towards their life saving emergency service that has flown more than 17,000 missions since it began 22 years ago.

“We’ve developed a good relationship with the charity over the past two years and we’re glad to help,” said Richard. “Each mission costs more than £2000 and they fly at least three a day, so they need to raise more than £2 million a year to keep flying. Here at the M1 Smart Motorways project we know that if any of our ground force were hurt, then the Air Ambulance would be the fastest way to get them to hospital. It’s a cause that close to our hearts and we want to give it all the support we can.”

The Lincolnshire and Nottinghamshire Air Ambulance isn’t the only local charity the M1 Smart Motorways project is helping. Staff also donate food to the nearby Rotherham food bank.

“It’s yet another example of how we’ve successfully built links with the local community,” said Richard.

For more information on the Lincolnshire and Nottinghamshire Air Ambulance charity, go to www.ambucopter.co.uk.

For more information on the Rotherham foodbank, go to www.rotherham.foodbank.org.uk