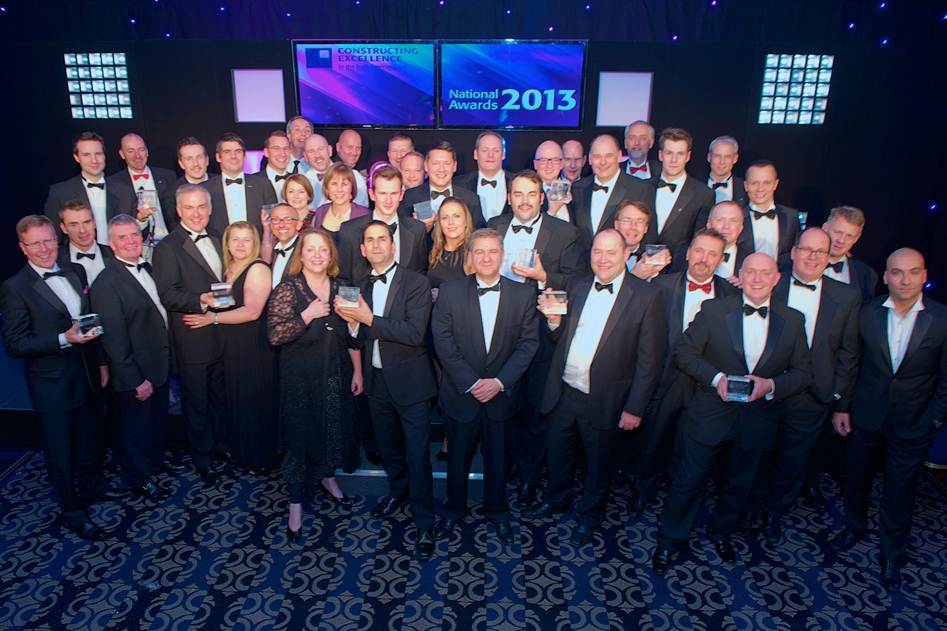 The much-garlanded Harbour Way project in South Wales has picked up a further laurel.

It took the Constructing Excellence (CE) Award for Integration and Collaborative Working at the national CE awards held at The Tower Hotel, St Katherine’s Way, in London’s Docklands. The project had previously won the CE in Wales Award in the same category.

In its citation, CE said that the project team had created a Project Charter, ‘detailing their vision, values and objectives from the start. A project strategy was then developed, setting out the project’s KPIs with performance being reviewed regularly.

'The integrated team members were co-located and project specific branding developed to reinforce the “one team” approach to delivery.’

Harbour Way is the final phase of the Port Talbot Peripheral Distributor Road project, constructing 4.5km of dual carriageway from junction 38 of the M4 into Port Talbot and its docks, as well as completing the link to junction 42 on the M4.

Costain was principal contractor on the job which, with an overall value of £107 million, was the largest transport project in Wales to be supported by the European Regional Development Fund Convergence programme.

It was described as ‘a technically complex project requiring close liaison with multiple stakeholders including Tata Steel, Network Rail and client Neath Port Talbot County Borough Council (NPTCBC). Design consultants Arup and key supply-chain partners achieved a remarkable degree of integration. But despite the scale, the focus was always upon doing it right and maximising benefits to the community as well as the key stakeholders.’

The scheme included building a bridge over the main Swansea to London railway line, realignment of the tracks, signalling works and a new main entrance into Port Talbot Tata Steelworks.

The route was opened in October by Wales’ First Minister, Carwyn Jones. It is planned to open up the dock area for new commercial, retail and residential areas, potentially creating hundreds of jobs.

“This is a project that used Early Contractor Involvement (ECI) to its fullest advantage,” commented Costain’s Infrastructure Division Managing Director, Darren James, who was present at the official opening.  “This enabled Costain to significantly value engineer the scheme to become both affordable and suitable for significant employment opportunities.

“One of the biggest things we got accolades for was that 87% of the workforce was local.

“So it’s no surprise to me that in this particular category that Harbour Way has been recognised as the national winner.”