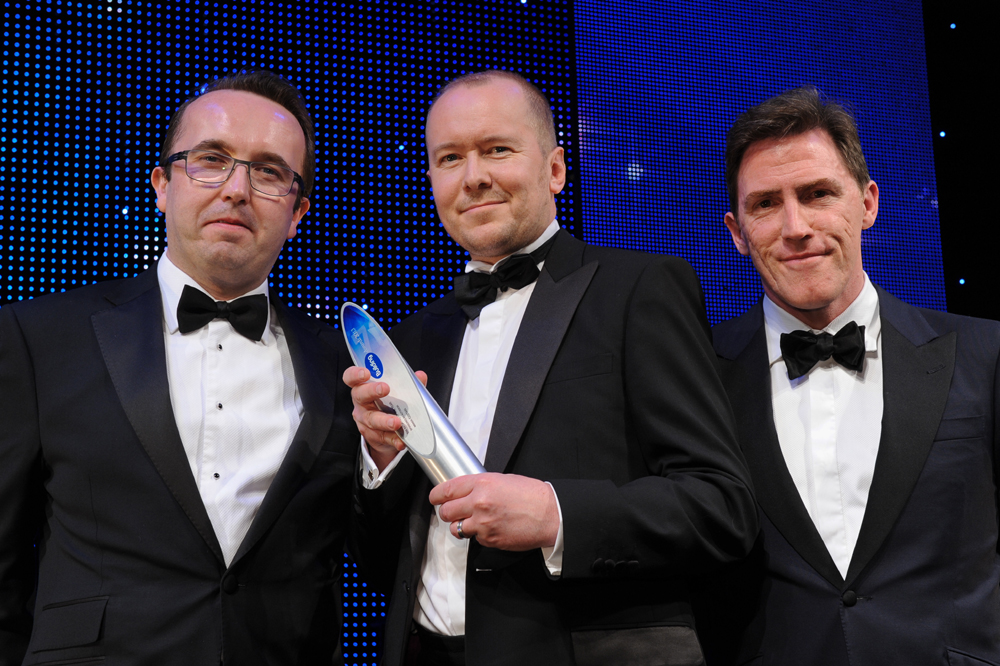 Costain has won a national award for Building Information Management (BIM), three years before it becomes a requirement on all publicly-funded Government projects.

The Group has been making increasing use of BIM and at Building magazine’s annual awards, it received the ‘BIM Initiative of the Year’ title.

The award was given for its use of BIM on the London Bridge Station project, where it is applying ‘augmented reality’ on tablet computers issued to staff.

Using augmented reality, a computer is held up to an object or part of the sight, its camera streams what it can see and the field of view is overlaid with information gleaned from a database. For example, at London Bridge personnel can see how areas of the site will look when temporary works or hoardings are in place.

At London Bridge, Costain has applied two different approaches to augmented reality – image recognition (identifying location based upon a photographic survey, working with Inition) and ‘point cloud data’, using a laser scan with an embedded three-dimensional model into the image, working closely with Network Rail and supplier Plowman Craven.

Costain has also been awarded £70,000 funding from the Technology Strategy Board to research the application of augmented reality to Asset Management - if the tablet is held up to a component it will recognise the item, and a linked database will tell the viewer when it was last maintained, who maintained it, when it is next due for attention, plus a method statement for doing it.

The judges also noted that Costain was bringing the benefits of the system to the maximum number of people by involving both its supply chain and the client, Network Rail. It was looking at this bigger picture, as well as the specific aspects of the technology’s use at London Bridge, that helped Costain clinch the title.

Competition was tough, said Head of BIM, Matt Blackwell, with both customers and competitors involved in the category.