On The Right Track At Reading Station 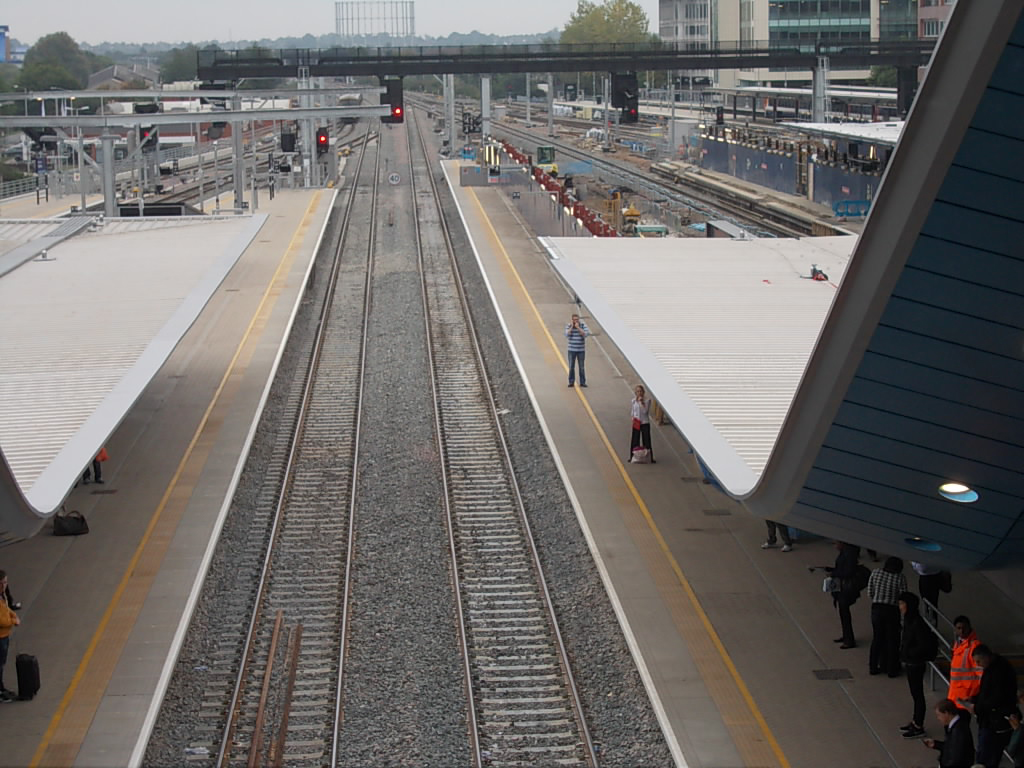 The Reading Station Area Redevelopment project has reached a number of milestones, speeding up the completion of the project and improving the travelling experience for commuters.

Platform 11 – the platform which caters for the busy Reading to Paddington route – officially opened to the public on August Bank Holiday weekend, while Platform 10, which was built in just three days over Christmas 2011, has now been removed to allow for its permanent construction.

“Platforms 8, 9 and 10 are now under construction but because they are island platforms – or positioned between two tracks – the team has to get over 10,000 tonnes of material to the platforms and get over 5,000 tonnes of demolition and excavated material away from the site,” Brian said.

The upgrades to the station are one part of Network Rail’s £895 million investment to transform the railway in Reading. It is one of the busiest parts of the country’s rail network and its complicated track layout constricts the number of trains that can run.

To help unblock the bottle-neck on the railway, Network Rail is building a new 2km viaduct to the west of the station which will improve journeys for thousands of passengers who use the Western Main Line every day. The original aim was to complete work by the end of 2016 but now work is scheduled to finish by the end of 2015.

As the station is a major junction on the national rail system, dealing with around 800 trains and up to 45,000 commuters each day, an ongoing challenge for the team is trying to keep the amount of disruption for commuters to a minimum.

“We are always trying to keep the platforms open as much as possible, but the only time there are no trains is between 01.00 and 05.00 and, even between these hours, both freight trains and engineering trains are still running, so it’s quite a logistical challenge for us,” said Brian.