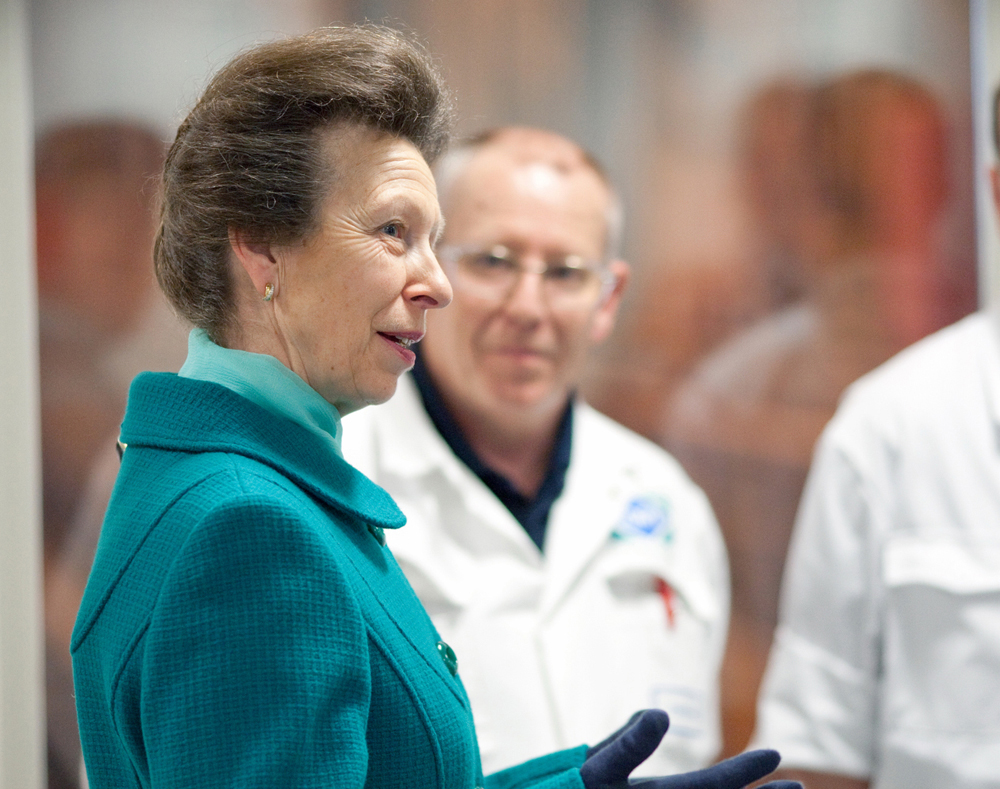 The Princess Royal has performed the official opening of the UK’s largest energy-from-waste plant on the south bank of the Thames Estuary, formally bringing to a conclusion Costain’s successful involvement in the environmentally-friendly project.

The project, worth more than £300million, was known as Belvedere (after its location) for much of its construction period but is now formally titled the Riverside Resource Recovery Facility (RRRF).

It helps ease London’s waste problems by burning rubbish from the capital. The resulting heat produces steam that drives a 72MW turbine that generates electricity capable of providing power for 100,000 homes. Local waste from the Bexley area is also treated at the facility.

Although only now formally opened, the plant has been operational since last summer as the commissioning process continues. One of its green credentials is that the waste – around 2,500 tonnes per day – is brought downriver to the RRRF by barge. It is estimated this will keep 100,000 truck movements off local roads over the course of a year.

Some 60,000m³ of concrete was needed for the project, which was recognised last year by The Concrete Society as the best Civil Engineering project in the society’s annual awards.