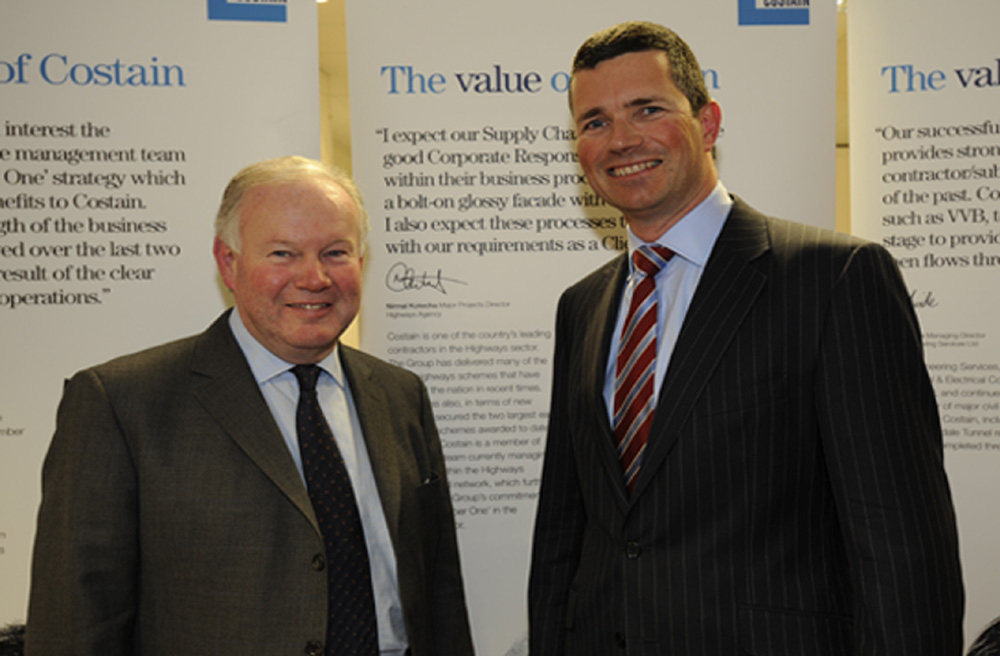 Conservative Shadow Minister, Charles Hendry, this week attended a special dinner organised by the Costain Group to discuss the many energy and power issues facing Britain.

"The dinner was extremely successful," said Stephen Wells, Costain Group Strategy and Business Development Director, who organised the event. "Costain has staged similar events with regard to other sectors such as Highways and Rail. We invite some of the major people relevant to the sector in question and it gives all attending the chance to exchange information and views."