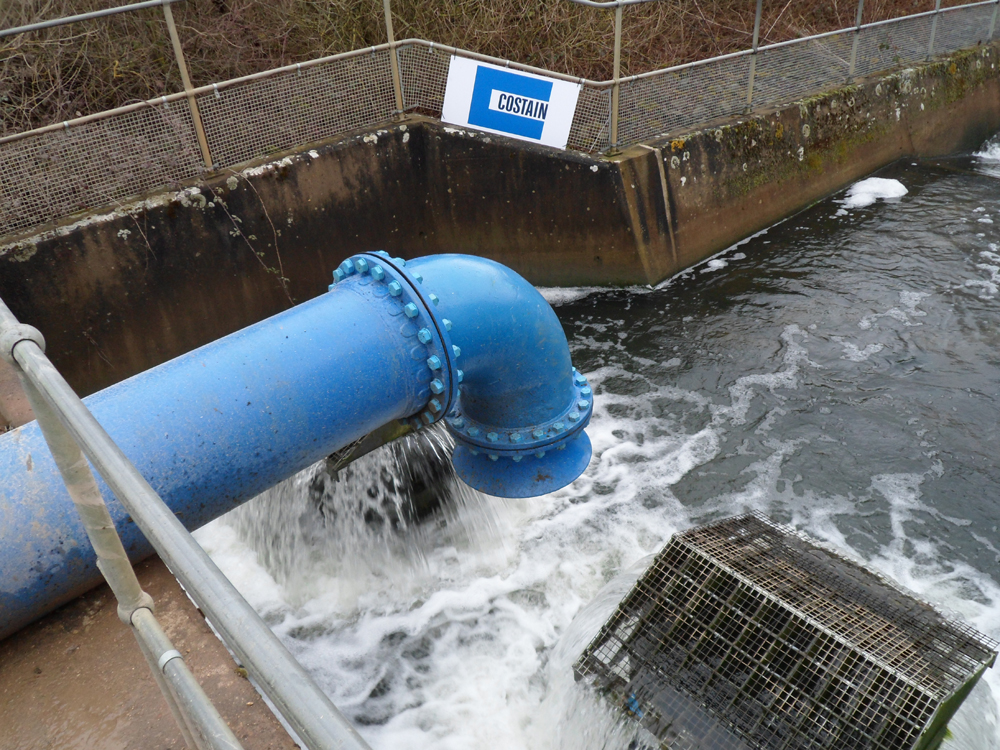 With predictions of drought conditions hanging over much of England for the coming summer, Costain is helping keep water flowing to industry and residents in the West Midlands.

Draycote Reservoir, Warwickshire, normally receives some of its water intake by pumping it from the River Leam, 10 miles away. However, low rainfall over the past two years has meant that water levels in the Leam have left the usual abstraction point uncovered.

To replace the flow, Severn Trent Water asked Costain to create a new link between the river and reservoir as swiftly as possible.

“We worked on a number of drought alleviation schemes for Severn Trent in 2011 but early this year we received this emergency job for Draycote,” said Simon Roberts, Costain’s Delivery Manager for the current AMP5 Framework.

“Severn Trent had the kernel of the idea on 11 January and we were involved two days later. We started work on 30 January with an integrated team consisting of Costain, Severn Trent Water and our designers MWH.”

Now operational, the new pipe will deliver up to 10 million litres of much-needed water a day to Draycote Reservoir.

Under AMP5 and AMP6 framework contracts, Costain is handling work for Severn Trent until 2020.