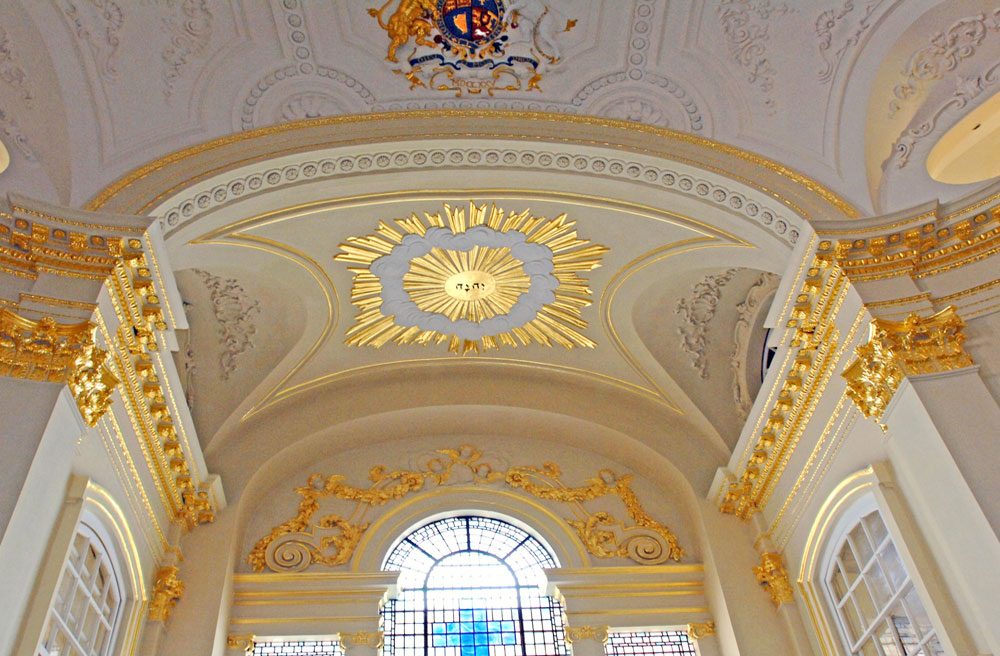 One of Costain's recent flagship projects - the restoration and refurbishment of the famous St Martin-in-the-Fields Church in Trafalgar Square London - has received a major award.

The project received the Heritage Award for Buildings from the Institution of Structural Engineers for achievement in structural design involving restoration, conservation, extension or refurbishment of a heritage building, where the style and integrity of the original building is maintained and made evident in the final concept.

Standing at the north-east corner of Trafalgar Square, St Martin-in-the-Fields is a famous London landmark.

Built by James Gibbs in 1730, it is Grade I* listed and was later added to by John Nash in the 1830s with a terrace and underground vaults. All of Nash's work is Grade II* listed.

St Martin-in-the-Fields is famous for its charitable work, offering shelter to the homeless and others in need.

This shelter was provided partly in the Nash terrace and partly in the underground vaults. Neither of these spaces were suitable for this sort of use - the vaults, particularly, being dark and damp.

The major part of the scheme designed by Eric Parry Architects and Alan Baxter &amp; Associates and built by Costain involved the removal of the vaults, replacing them with a new two-storey deep basement.

It says something of the significance and influence of St Martin-in-the-Fields that permission was given for the removal of so much listed fabric.

The great hole in the ground needed to make this transformation had to be carried out without damaging either of the buildings, which were kept in place by a combination of secant piled walls and conventional sheet-piling.

This skilful and carefully executed piece of engineering has transformed the use of a very tight urban site.

The Nash terrace was also significantly reorganised, with a number of sensitive structural interventions.