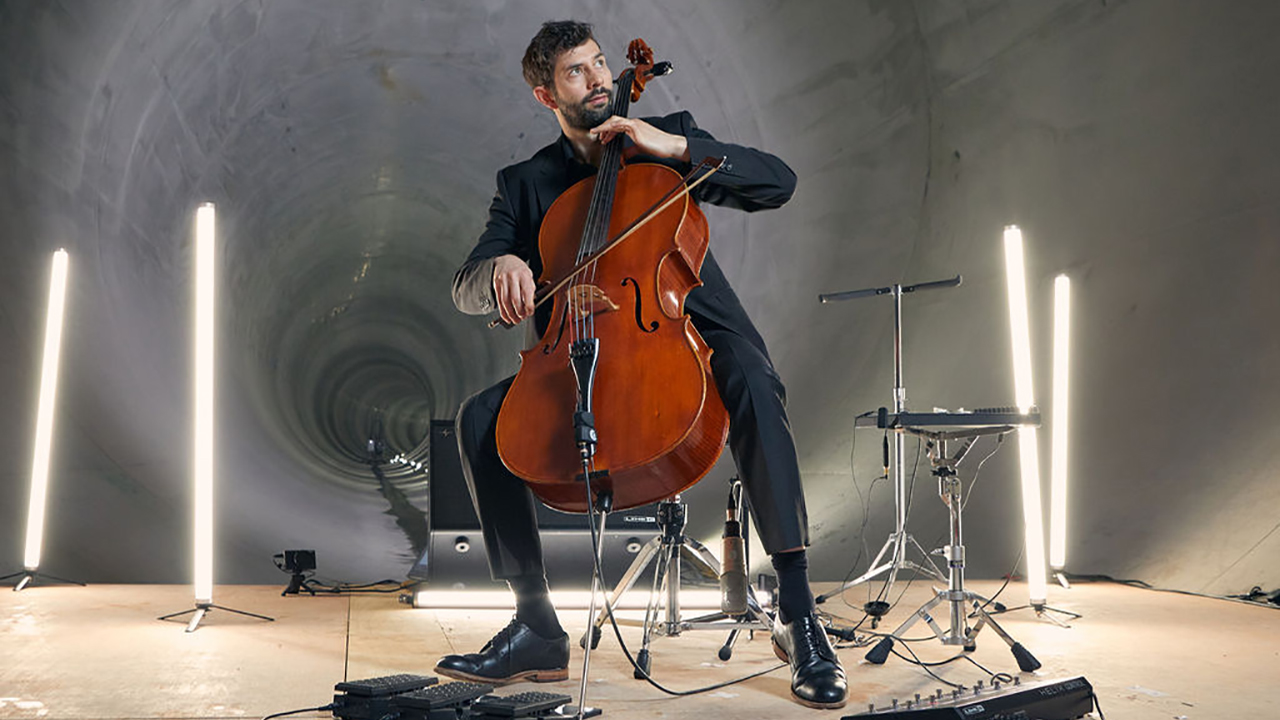 A major landmark has been achieved for the Tideway Project with the completion of the 25km tunnel that runs from east to west London.

Tunnelling on London’s Thames Tideway Tunnel started in 2018 and Costain has been working alongside client, Tideway, and in joint venture with VINCI Construction Grands Projets and Bachy Soletanche on the Eastern section of tunnel. The new sewer will protect the River Thames from pollution and modernise London’s Victorian sewerage networks for the 21st century.

London-based composer and musician, Rob Lewis, performed live from within the tunnel to celebrate the end of tunnelling milestone for London's super sewer.

The performance fused multi-instrumental music with the sounds of the sewer’s construction, capturing the unique acoustic properties of the space.

The team has been committed to embedding sustainable development principles across the contract and maximising the associated cost and carbon reduction efficiencies delivered at various lifecycle stages of the project.

River transport has been prioritised in the Eastern section as part of the More By River strategy where 21,413 tunnel segments arriving by barge to construct the Main Tunnel from Chambers Wharf.

The barges run on GreenD+ HVO biofuel, which emits just 10% of the carbon of regular diesel and emit 85% less particulates and 30% less NOx, helping to improve air quality significantly for those living in the capital.

At Greenwich, work enabled the use of Deptford Creek, a tributary of the Thames, to remove tunnel waste by barge. Since completing the Greenwich Connection tunnel drive, waste production and waste removal has ended at Greenwich Pumping Station.

The site was set a target of 30% waste removal by river, with a final result of 39.9% (double the original commitment). The site also removed 7,030 HGVs from the road and saved a total of 391.56 tCO2e which is the equivalent to 84.4 gasoline-powered passenger vehicles driven for one year.

The Tideway project is due to be complete in 2025, following secondary lining, connection and testing works.