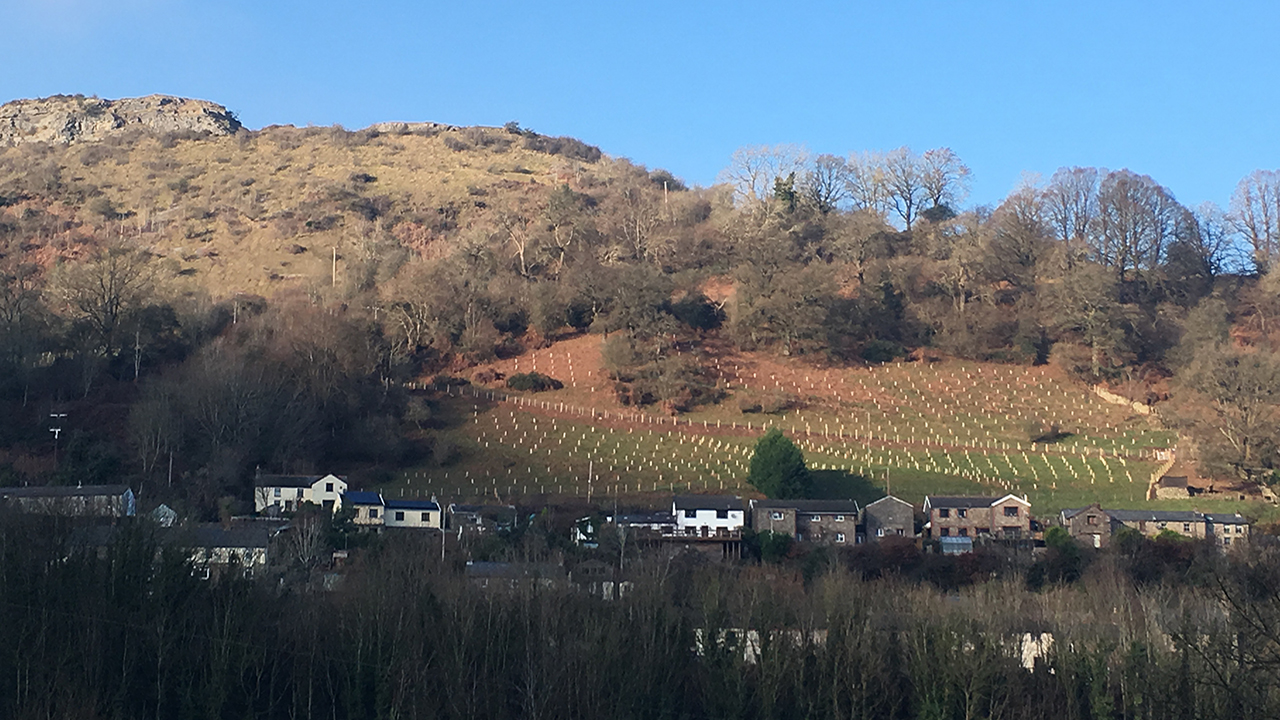 Leaving a legacy of enhanced biodiversity in South Wales

The A465 provides a vital east-west connection to, from and between the heads of the South Wales Valleys. The new road passes through a heavily protected environment within the Brecon Beacons National Park.

of the Gold International Green Award

trees planted to date, with 72,000 to be planted in total

hectares of land was acquired for planting new trees

A465 Heads of the Valleys fly through published by Welsh Government

We are committed to protecting the environment and leaving a lasting legacy of enhanced biodiversity on our contracts. Our A465 Heads of the Valleys contract is an excellent example of how we are meeting this commitment, with the team winning a Gold International Green Award for their dedication.

The highways scheme in South Wales is being delivered for the Welsh Government, improving the A465 Heads of the Valleys Road between Gilwern and Brynmawr, upgrading from a single three-lane carriageway to dual two-lane carriageway.

The scheme winds its way through the Clydach Gorge which located in the Brecon Beacons National Park, passing through the Usk Bat Sites Special Area of Conservation (SAC – the highest order of protected ecological site under European legislation) and Mynydd Llangatwg SSSI, renowned for an extensive karst limestone cave system, part of which passes directly under the road, allowing each passing car overhead to be easily heard!

Two new permanent bat crossings have been installed in addition to pre-existing road subways, which are being retained and transformed into specialised bat roosts. Bat monitoring data during 2017 found that the new crossings are well used by the bat population, despite the road still being under construction with overall numbers suggesting an increase during the construction phase.

The team successfully translocated a very rare (100 in existence) Welsh Whitebeam tree using innovative techniques to move the tree away from the site, to locally acquired land where the tree is being nurtured and monitored. An additional 36 hectares of land located strategically around the gorge was acquired for the planting of several hundred native Beech seedlings, propagated from within a National Nature Reserve. This is assisting the team to protect and conserve the native provenance of the locality. Once planting has finished, over 72,000 trees will have been planted throughout the duration of this contract, over 12,000 of which were planted at the earliest opportunity.

A range of bespoke artificial bat hibernaculas are being created throughout the length of the scheme, whilst felled trees are retained to provide habitats for insects, reptiles and small mammals.